As part of my thesis, I had to define what traditional masculinity was in Propertius’ lifetime.  I came to the conclusion that it was in flux, and that this very dynamism was part of what allowed him to construct a character who challenged earlier notions of maleness.  My current book project complements my thesis, in that it allows me to focus sustained attention on the question of how definitions of masculinity were challenged and renegotiated during this period and how the changes were expressed, wrestled with, and ultimately resolved.  There is a common assumption in scholarship on Augustan Rome that the transition from an oligarchic Republic to the quasi-monarchical Principate provoked a “crisis of masculinity” among the male elite (Gamel 1998, Wyke 2002). Roman men’s activities, rights, and privileges are significantly different in the early empire from those in the late Republic (Dupont 1997, McDonnell 2006, Wray 2001), and something must have happened during Augustus’ principate to precipitate this difference.  This study will fill a gap in the scholarship on Roman masculinity, which lacks any monographs specifically treating the Augustan period, although it includes monographs addressing the situation in the late Republic (Gunderson 2000, McDonnell 2006, Wray 2001) and in the post-Augustan imperial period (Gleason 1995 and Gunderson 2000).  This book will be of significant interest to scholars working on the culture, society, and literature of the Augustan period.  My project investigates literary responses to and interactions with the challenges and changes upper-class Roman men faced under Augustus.  By examining a range of texts and authors, I can provide an important account of the mechanics of masculinity in the age of Augustus.

The Classics Film Series that I initiated at Memorial University of Newfoundland grew out of my interest in Classical Reception and my service on a Departmental committee aimed at increasing undergraduate majors.  One of the issues that we identified was the low profile of the department: undergraduates don’t know what Classics is.  The goal for the series was to provide a pressure-free opportunity for students in Classics courses, their friends, and others to get a taste of what Classics can be.  I introduce the films with a brief talk about their connection to classical material and the interpretations that we can attach to them.  The series has exceeded expectations, attracting an average of twenty students each time, including many who were not already in Classics courses, and enthusiastic discussion has followed each film. 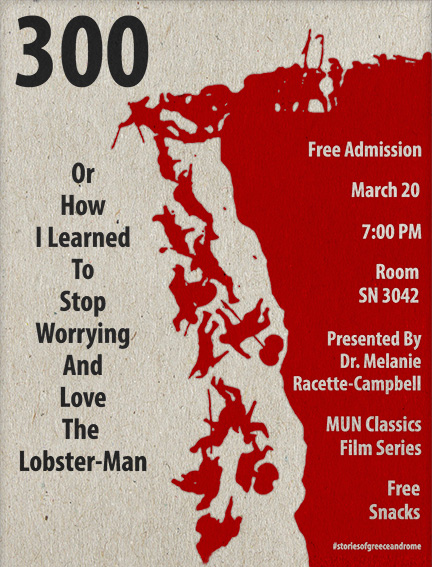 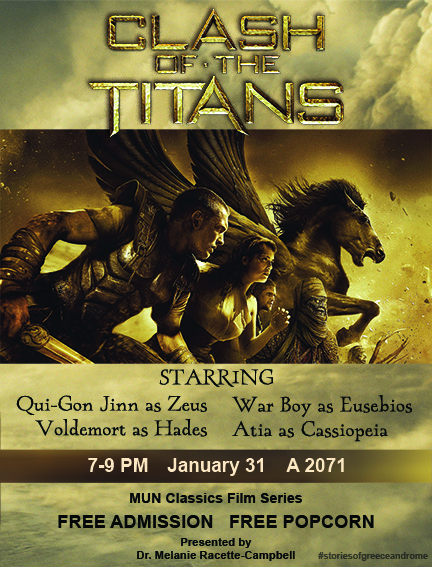 I also helped raise the profile of the Classics department by commissioning friends with graphic design backgrounds to make posters for my classes.  I have received many positive comments about the posters, so I will to continue commissioning designs and posting them on this page.  If you would like to use one of these designs for your classes or events, let me know and I will give you an editable copy. 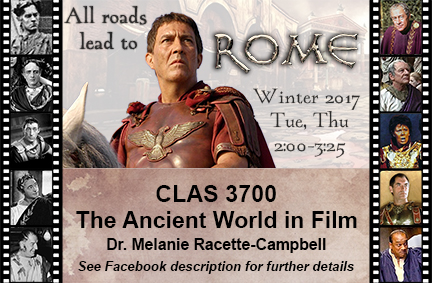 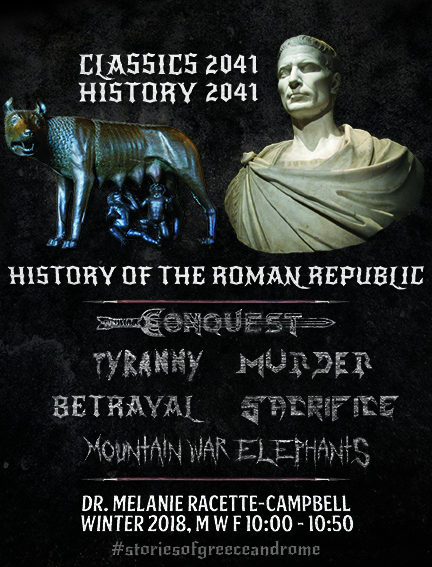 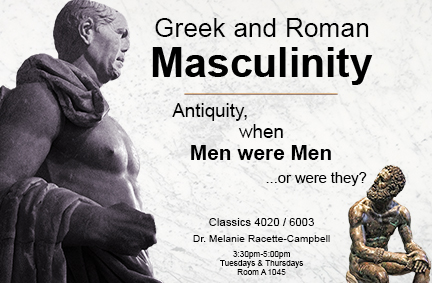 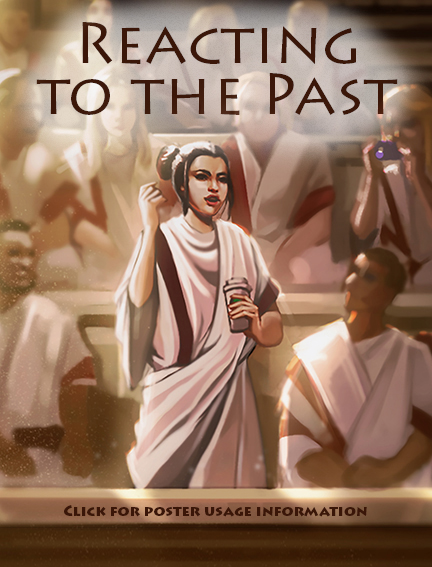 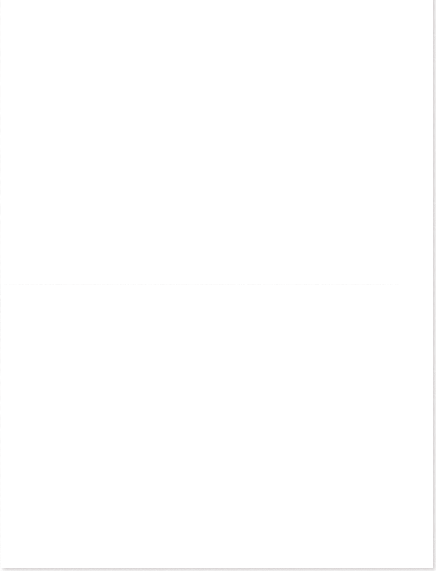 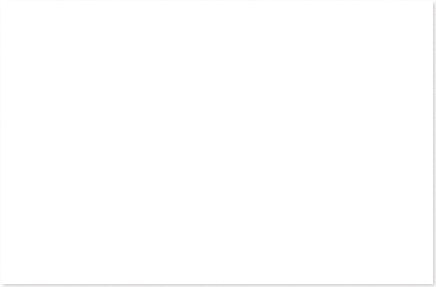